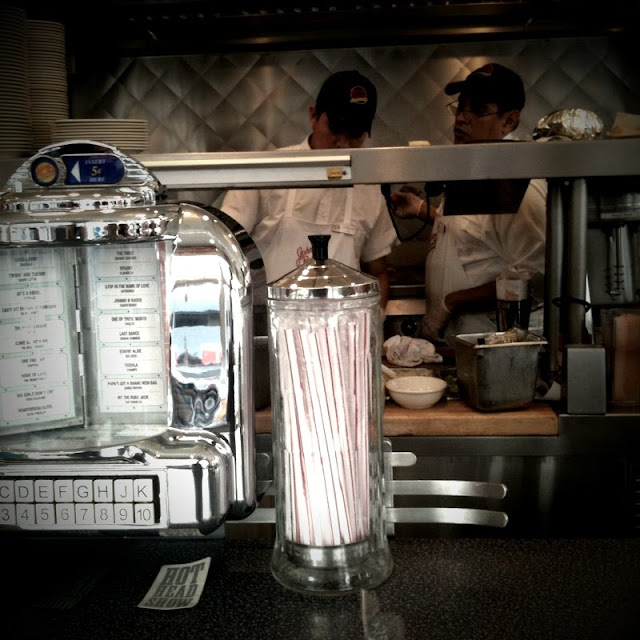 Posted by HOTHEADSHOW at 13:58 No comments: 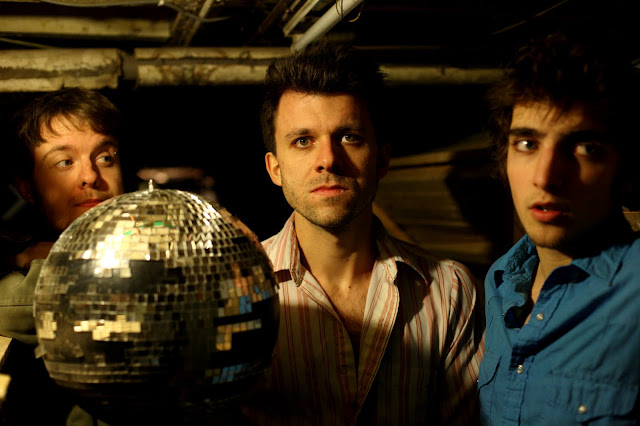 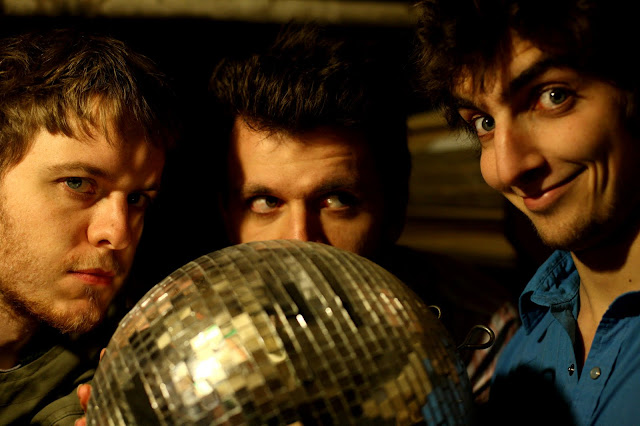 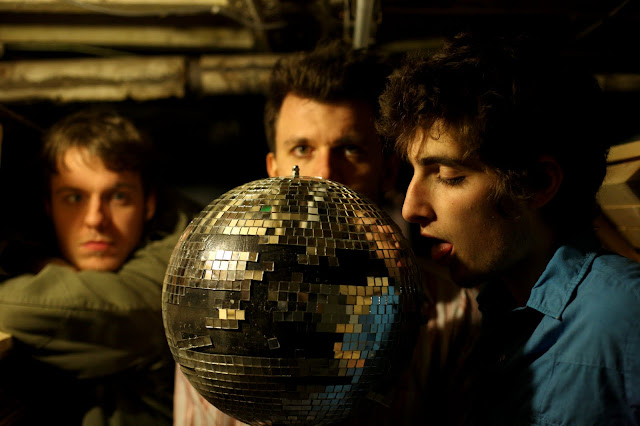 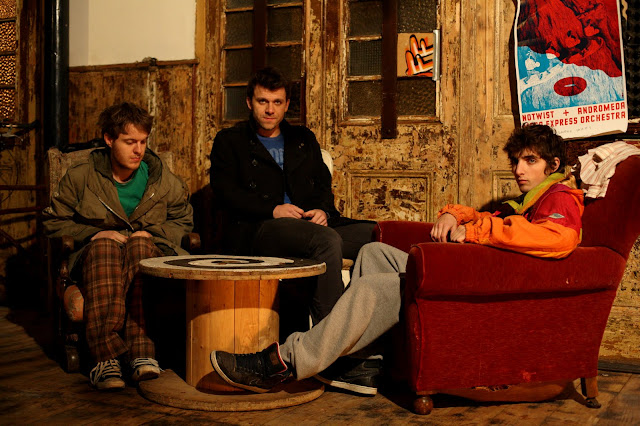 Posted by HOTHEADSHOW at 01:18 No comments:

Drugs are not the only solution

Posted by HOTHEADSHOW at 11:20 No comments:

A few minutes of footage have surfaced, recounting this peculiar outing in glorious low-definition.  It was a few weeks ago now - after a pretty deep Super Best Friends Club show in Dalston, we darted across town to this basement kitchen to plant some bangers and mash right there on the lino.

Posted by HOTHEADSHOW at 18:33 No comments:

This is being put up here partly to counter Vaughn's grizzly little video selection a few days ago, and partly because it might actually be the best music film ever.  Spiritually, Hot Head Show is little more than a Raymond Scott covers band - we're willing to own up to at least a third of this video's 82,000 views, and would advise you to google that shit.
Posted by HOTHEADSHOW at 17:46 No comments:

2 Shows and another 86 hours in the studio

In summary:
The new guy is so right on you wouldn't believe.
Betamax's girlfriend's band is also actually pretty good.
Jordan is nearly ready to stop arsing around with the new tracks, but not quite.
Drummer and bass player now live in small flat above a Costcutter with only mild
rodent infestation, though unless bass player finds a job pronto he'll be back on
guitarist's sofa, where rodent issues are more severe, before the end of the month.
Here's what it all looks like:

Our first batch of recordings are now being offered to you here, on the condition that you pay us absolutely NOTHING, but that you also resolve to attend a real live HOT HEAD SHOW before you find that you are old and think the kids on X-Factor are actually not bad.


Click the thing up top there, whack it on your iPod and incorporate these five odd little songs into your civilian activities as best you can.


The plan is to make an expanded version with extra tracks and **!EXCLUSIVE VIDEO CONTENT!** available as a physical CD release some time soon.  And then there's these new tracks we've been recording:


Those ones are being mixed every day after school, and should be ready for you to play to all your friends within the next couple of weeks.
Love,
Jordan
Posted by HOTHEADSHOW at 09:36 1 comment: 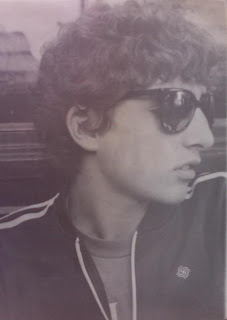